Navigating conversations about diversity, fairness, and inclusion in the workplace. 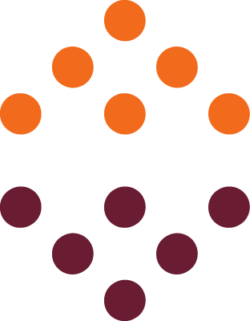 As culture evolves and changes, most workplaces are striving to create environments where teams perform optimally, where relationships are authentic and trusting, and policies are fair, regardless of role, race, or gender. The impulse for balance and equity in the workplace is a healthy development for all working environments.


But sometimes the intention to include backfires: change becomes pressuring and the people who advocate for it become oppressive; freedom gets mired down in identity politics, and the effort towards better relationships results in alienation.

These dynamics, while challenging, can be skillfully transformed. But understanding how to work with them takes some training.

What Will You Gain?

Groups of 2 or more registering together receive a discount! Use code WUWDGroup at registration and include group member names in your order notes.

Diane Hamilton is an award-winning mediator and expert in conflict resolution who has worked extensively in the justice system and with issues related to race, ethnicity and gender.

The courses uses a ‘week on, week off’ schedule to maximize in-depth learning and provide time for reflection, application, and catching up (if you need to).

All course resources (videos, audios, articles) are available for you to download, so that you may always return to the content at your own pace.

The schedule of live sessions is designed for emphasis on live Q&A, discussion, demonstration, practice and ample time for real conversations about real workplace issues.

Shadow of Inclusion Dynamics: Avoiding the back eddy of inclusion dogma

Who is this Course For?

This course is designed for CEO’s, HR Executives, CDE Leaders, Diversity and Inclusion Managers, Consultants, Facilitators, and Managers who are working in cultures and businesses struggling with how to be inclusive in a positive way. Or, any person who simply has the desire to help address these dynamics in your community and place of work.

What Topics Will Be Covered?

How is the Course Designed?

Each class will include a balanced mix of the following elements:

The course schedule has been designed for flexibility and engagement. With two 75-min live sessions per week, the class is able to cover more material and provide more time for Q&A with the instructor. You’ll get the benefit of 2.5 hours of live training in one week without needing to fit a 2.5 hour block into your calendar. All classes will be recorded and immediately posted in both audio and video formats. Because a week with no live classes follows after each week of live classes, you’ll have time to apply the concepts and come back with real challenges to discuss. You’ll also have space to catch up if you weren’t able to join each of the live classes the week before.

This course has been approved by both the HR Certification Institute (HRCI) and the Society for Human Resource Management (SHRM) for continuing education credits. You may receive up to 9 credits with HRCI and 10 credits with SHRM.

Create cultures where support and challenge can thrive together.

In organizational life today, the pressure to create environments that are inclusive, psychologically safe, attractive and exciting places to work has never been higher.

Our moral commitments may be in the right place, yet in many work places, our skills for navigating the issues are struggling to keep up.

How do we create environments where learning, curiosity and inspiration outweigh fear, paralysis, and overbearing value judgements?

Who’s Up, Who’s Down is a thoughtful, sophisticated and nuanced program for getting beyond positions and into the subtlety of navigating diversity and inclusion commitments and conversations in the workplace.

“Diversity and independence are important because the best collective decisions are the product of disagreement and contest, not consensus or compromise.”
~ James Surowiecki 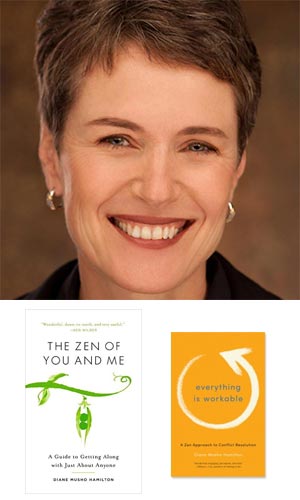 Diane Musho Hamilton is a uniquely gifted, playful, and awake group facilitator, consultant and trainer. She is well known as an innovator in facilitating group dialogues, especially conversations about culture, religion, race and gender relations. She was the first Director of the Office of Alternative Dispute Resolution for the Utah Judiciary, where she established mediation programs throughout the court system. She is the recipient of several prestigious awards for her work in this area, including the Peter W. Billings Award and the UCCR Peacekeeper Award.

Diane is a lineage holder in the Soto Zen tradition, and has studied and practiced Buddhadharma for over 25 years, beginning at Naropa Institute in 1984 with the teachings of Choygam Trungpa Rinpoche. She was ordained as a Zen priest in 2003 and received dharma transmission in 2006.

Diane is the co-founder and lead trainer of the Integral Facilitator Programs, through which she has trained over 500 leaders across 6 continents. She is the author of Everything is Workable: A zen approach to conflict resolution and The Zen of You and Me: A guide to getting along with just about anyone, published by Shambhala.

"Diane’s teachings on facilitation, diversity and power have had an immeasurable impact on my ability to productively engage the conflict born from diversity dynamics. Many leaders, teams and companies I work with are discussing “belonging” in the work place. They seem to think belonging is a harmonious end-state, rich in diversity and marked by an absence of conflict or tension. Through the mindsets and skills Diane teaches, I have come to appreciate that real belonging includes tension and the conflict of our differences to grow deeply bonded, resilient, creative, and high-performing individuals, teams, and organizations. If you are ready to take your work to the next level, to let go of your known and formulaic ways of working with groups, and to jump into the messy and creative force of conflict, power dynamics, and diversity — then I can’t recommend this program highly enough." 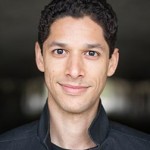 Gabriel Wilson
Founder, Developmental Design
There are so many people doing transformation work. This is the first space I’ve seen where it actually is transforming— we’re changing the form into something more evolved, and better, and fundamentally more life affirming. With groups I’m working with, I’m learning how to actually take what’s in the space, and help them untangle it so they can change how they relate to each other. They become more free, more attuned—more free to confront, have conflict, and test each other out. 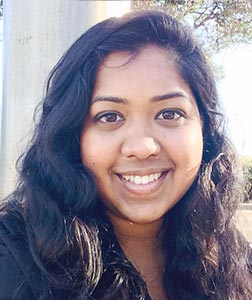 Usha GubbalaConsultant & Facilitator, August Public
I was impressed by the multiple and meta levels at which you operate—seeing and experiencing how the power of masterful facilitation and holding multiple perspectives in such a skillful and pragmatic way can move groups and individuals to a place of greater humanity, love and compassion and greater self-understanding. Thank you. Truly. 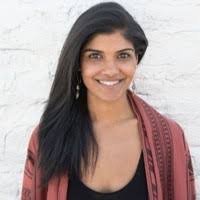 Nita BaumFounder, B*Free
Diane makes the unseen seen. Every time I work with Diane I am improved. It’s like going for a personal renovation—I look and sound better coming out than when I went in! 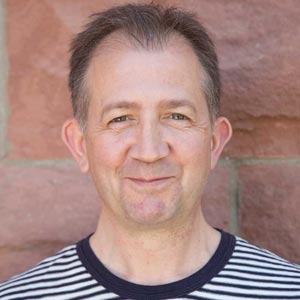 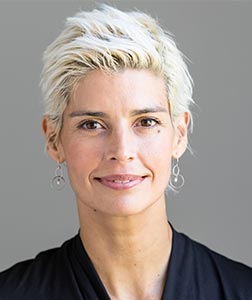 Maria Bailey Integral Coach & Facilitator
Studying with Diane Musho Hamilton has changed my perspective on how I relate to groups and how I communicate with them. Be it in a Board Room setting, or in a one-on-one conversation, I feel that I see more clearly what’s happening, I have access to more information, and above all, I am more present in the immediacy of what’s going on. I highly recommend this to any Change Leaders/Consultants, facilitators, coaches, and anyone who is in the business of helping others. 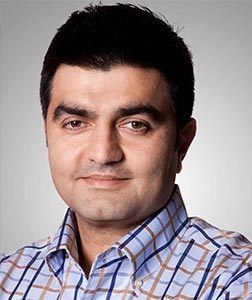 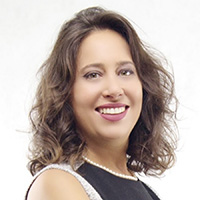 Camila Giunchetti Diplomat & Mediator, Ministry of External Relations
Diane’s mastery in relating and communicating, plus her skill in helping others “see” was exactly what I was searching for. Training with her has catapulted me to another level of skill. 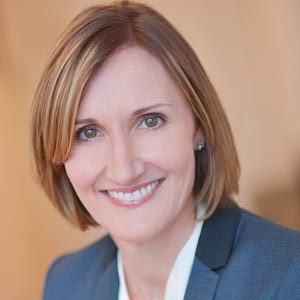 Amy PasqualePCC, BCC, Executive Coach & Facilitator
Diane has opened up a mind blowing number of choices and perspectives for better working with the the groups that I work with, and being able to serve and be present for what they need and want to shift.