Facilitating Drama: When to impersonate a chickenJuly 31, 2015

I’ve always thought of myself as a no-drama type of guy, but when it comes to group facilitation, I think it’s actually the drama that lures me in.

A while ago I saw a TED talk by Andrew Stanton (screenwriter best known for “Finding Nemo” and other Pixar hits), where he quoted playwright Richard Archer who said “Drama is anticipation mingled with uncertainty.”

In terms of facilitation, that’s an equation I find myself in the middle of: The difference between my anticipation of what’s possible + the uncertainty that it will come to pass = The Drama.

My anticipation of what is possible when things “go well” comes from the best experiences I’ve had in groups—authentic, productive, touching, depthful, transformative connections and creativity between people. Group experiences at their peak. Yet my awareness of all the things that could possibly derail the experience—including my own cynicism, judgment, fear, ego, technical problems, unmanageable conflict, poor ground rules, etc.—also coming from my worst experiences with groups, produces an uncertainty that’s just as strong.

Right in the middle of the anticipation and uncertainty, there’s me. Conducting while listening, guiding while trying to constantly tune in to information about what to do or not do to best serve both my intention and the group’s collective intention.

END_OF_DOCUMENT_TOKEN_TO_BE_REPLACED

One thing you can do to improve your facilitationMay 22, 2015

One of the most important things a facilitator needs to practice is facing the fear of criticism that comes from standing in front of a group.

Every time you step in front of a group, whether you are a beautiful and seriously talented pop star like Beyonce or a quick, clever media personality like Jon Stewart, a politician or an athlete or a car salesman, there is a certain amount of criticism coming back at you, even when people are your fans.

Usually it is not spoken, sometimes it is, but the criticism is alway present in the field on a subtle level, which means we feel it and often unconsciously defend against it. The people in the room are sorting through their experience: do they trust you, do they approve of what you are doing, do they want to go where you are taking them?

A good performance will transmute the criticism in the moment into a beautiful and coherent energetic field, but the next day in the papers and in retrospect, the criticism might come  back.

END_OF_DOCUMENT_TOKEN_TO_BE_REPLACED 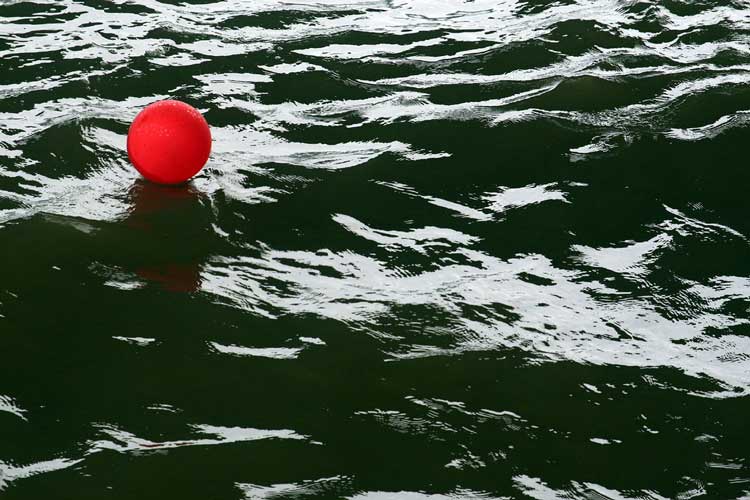 I participate regularly in the Integral Facilitator® program calls. It’s an opportunity for program participants to gather with program faculty and explore what’s “up” for them. We share our experiences, challenges, and questions, and leverage new opportunities for growth.

I look forward to these practice gatherings because they are alive, emergent, inspiring and support us in playing at our edge. This intentional community consistently invites me into a deeper relationship with why I am here. We each bring a unique perspective, yet we’re all connected by our desire to participate fully and to be of service to an intention that’s much bigger than any of us.

On our most recent community call, Diane Musho Hamilton (Integral Facilitator® lead teacher) reflected back our aspirations to be of service. This triggered my thoughts; we want to serve the planet, make the world a better place, make a difference. Help our clients. Write that book. Reduce, reuse, recycle. Etc. etc.

END_OF_DOCUMENT_TOKEN_TO_BE_REPLACED

Last week, our Integral Facilitator faculty member Rob McNamara shared a provocative perspective on preparation and planning on his blog.

“The most dangerous tool you currently have is the plan you are already holding in your hands. Why? Because the plan makes assumptions that you likely do not question every day. Every day you should be getting out of your plans such that you can adaptively respond to life in creative and innovative ways. Gain more altitude. Get more perspective.”