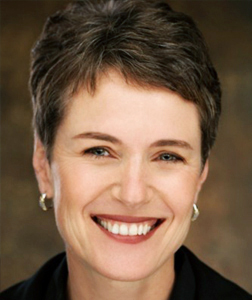 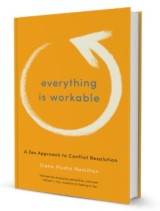 Diane is a uniquely gifted, playful, and awake group facilitator, consultant and teacher of Integral Spirituality and Zen. She is a lineage holder in the Soto Zen tradition, and has collaborated with the Integral Institute and Ken Wilber since 2004, developing the Integral Life Practice seminars and the Integral Spiritual Experience global events. She is the co-founder of the Integral Facilitator® program, residing at Ten Directions.

Diane is well known as an innovator in facilitating group dialogues, especially conversations about culture, religion, race and gender relations. She was the first Director of the Office of Alternative Dispute Resolution for the Utah Judiciary, where she established mediation programs throughout the court system. She is the recipient of several prestigious awards for her work in this area, including the Peter W. Billings Award and the UCCR Peacekeeper Award.

She has studied and practiced Buddhadharma for over 25 years, beginning at Naropa Institute in 1984 with the teachings of Choygam Trungpa Rinpoche. She was ordained as a Zen priest in 2003 and received dharma transmission from her teacher, Genpo Roshi, in 2006. She is a facilitator of Big Mind Big Heart, a process developed by Roshi to bring the insights of Zen to Western audiences.

With her husband, Zen teacher and lawyer Michael Mugaku Zimmerman, she established Two Arrows Zen, a center for the study and practice of Zen. They maintain two facilities – an urban center in downtown Salt Lake City, and a rural retreat center in the red rocks of Southern Utah where traditional Zen meditation is joined with nature-based practices and shamanic disciplines.

With extraordinary depth and insight, Diane encourages us to consciously evolve beyond old and limited ideas of who we are so that we might discover our own unique expression of wisdom and of compassion in this time. She is the author of Everything is Workable, a Zen Approach to Conflict Resolution, and The Zen of You and me, both published by Shambhala Press, and a contributor to Harvard Business Review. Her most recent book, co-authored with Gabriel Wilson and Kimberly Loh: Compassionate Conversations: How to Speak and Listen from the Heart. 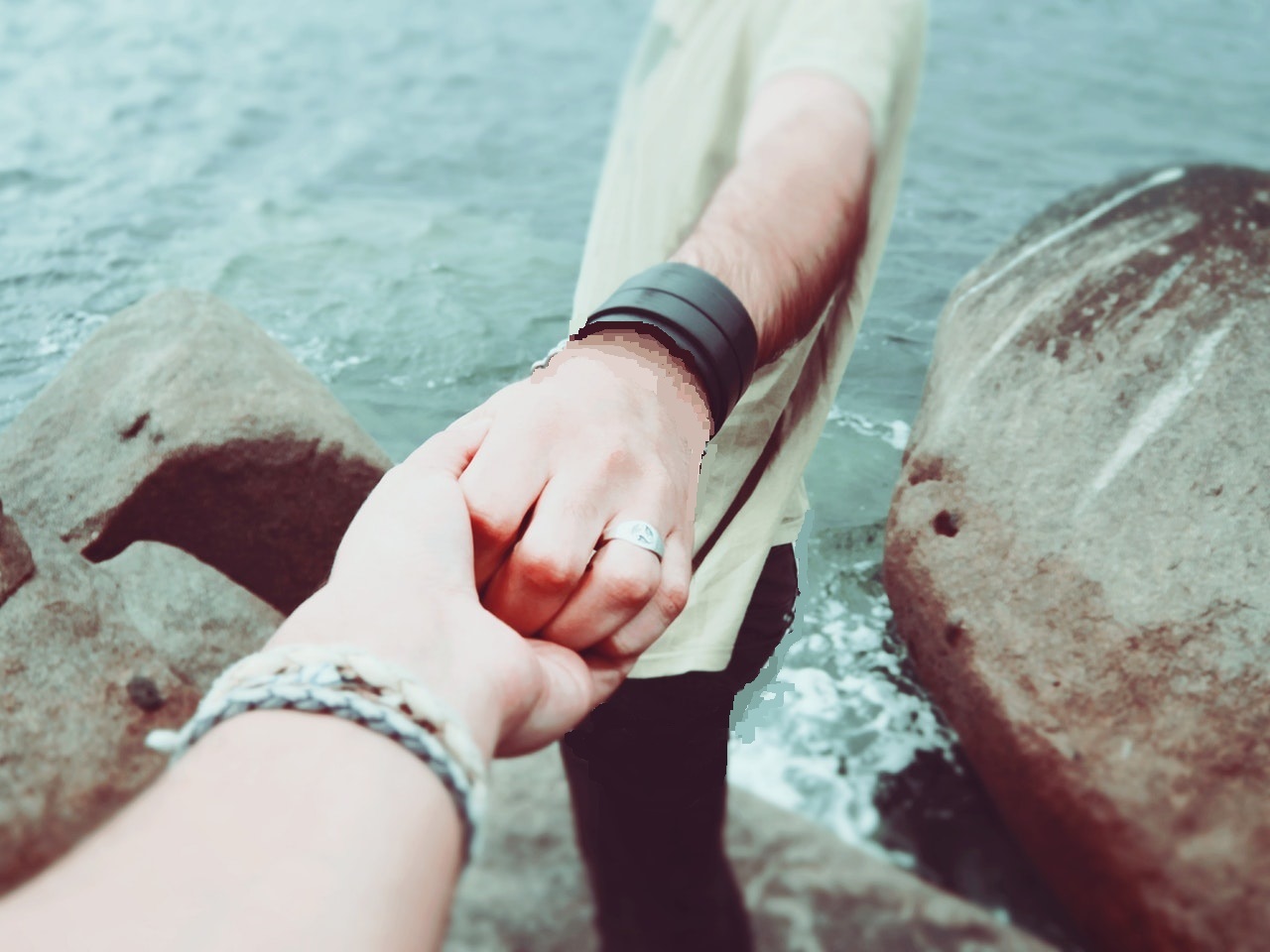 I was in a meeting recently discussing the take down of Harvey Weinstein and others accused of sexual harassment, and the rise of the #metoo …

On Getting Comfortable With Our Emotions

In this short video clip below, Diane Musho Hamilton shares her wisdom about how emotional maturity increases alongside our willingness to feel our own difficult emotions such …

Learning to Flow With Our Emotions

In this 1-minute video clip below, Diane Musho Hamilton shares her insights about the fluid and dynamic quality of emotions. She describes our human tendency to either …